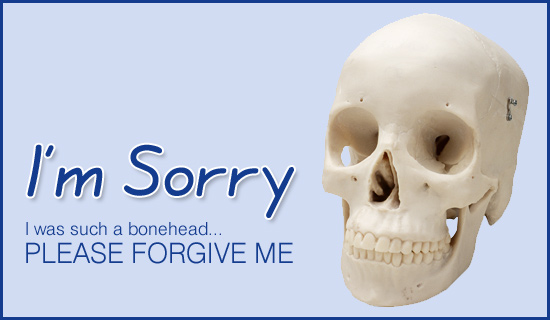 So Harry gets one of Naomi’s emails and leaks it.

Which Minister is the Bonehead? Harry for leaking it or Naomi for letting Harry get his hands on it?

Given that we are talking about the BC Liberal government under the Premiership of Christy Clark ,The correct answer would be all 3.

That would include the Premier for putting those two in a position to collect Political Insider’s coveted Bonehead of the day award!

Which one do you think is deserving of the award?