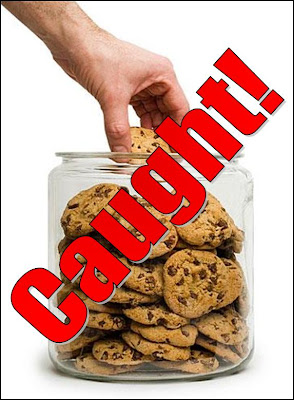 This just in ! ( I always wanted to say that) Jonathan Fowlie  breaks a story regarding SFU funds being handed over to the Liberals.

Forgive me for saying this but why Chad? A) because it’s the right thing to do?  or B) because once again your guys got caught?

Why doesn’t inept premier Christy Clark stand on the Photo Op soap box ala Paul Martin and Adscam and do a full audit on the SFU books?

This would never happen federally because of the accountability act.

But here in BC Liberals being what they are always find loopholes..